The Followers of Baba Yaga - A secret society for Amazing Adventures 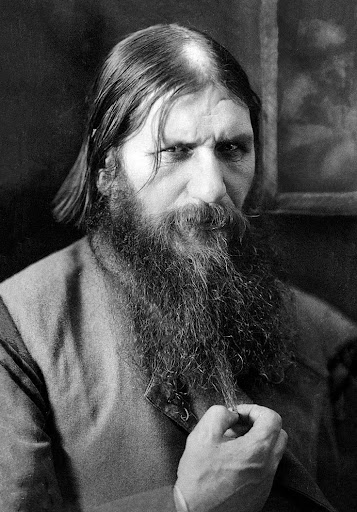 Disclaimer
All rights regarding Amazing Adventures RPG belong to Troll Lord Games. This page is just a fan product.
Followers of Baba Yaga A secret society for Amazing Adventures The Followers of Baba Yaga are a secret society originally from the Russian kingdom that has spread all over the world mainly through Russian immigration. Since the October Revolution, the political influence in Russia has strongly diminished as its head figure Grigori Rasputin was at least officially murdered because of his unruly influence on the Czar and his wife in December 1916.

Goal and Intent The Followers see themselves in the tradition of the famous sorceress Baba Yaga who is called a witch by most people outside the Followers. They try to get into possession of strong arcane artefacts to get more powerful as a society but also to bring Baba Yaga herself back from the dead. The Followers oppose the idea of personal wealth and greed but instead see the world as a place that needs a fresh start with a m…
Mehr anzeigen
Weitere Posts